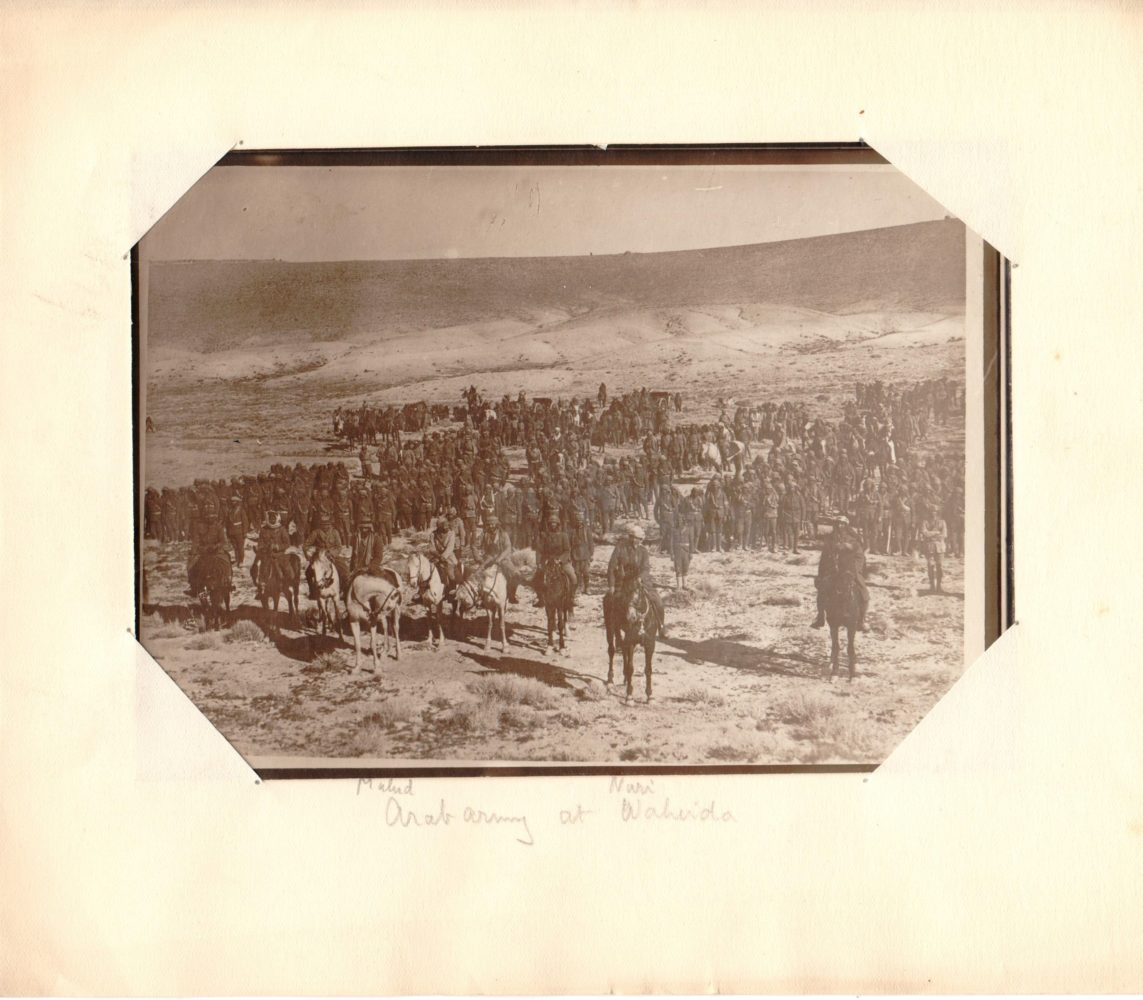 The D.G. Hogarth Papers were gifted to Magdalen College by Hogarth’s grandchildren in 2019. This significant collection sheds light on the history of archaeology and the Middle East in the First World War, and also documents the life of T.E. Lawrence’s cherished mentor.

Hogarth’s archive was catalogued by Project Archivist Ben Taylor from 2020-2021 and is now open to researchers.

David George Hogarth (1862-1927) was a distinguished field archaeologist. He was a member of Magdalen College for most of his life, coming up to Oxford as a Demy (scholarship student) from 1881-1885 and graduating with a double first in Literae Humaniores. Hogarth was a Fellow of the College from 1886 until his death in 1927.

From 1887-1914 Hogarth worked as an archaeologist in Greece, Turkey, Egypt and Syria; he was Director of the British School at Athens from 1897-1900; and from 1915-1919 he worked for the Arab Bureau (a Cairo-based branch of the British intelligence services). He was also Keeper of the Ashmolean Museum in Oxford from 1909-1927.

Hogarth was a friend and mentor to T.E. Lawrence: Lawrence’s first archaeological post was on Hogarth’s dig at Carchemish (Karkemish) on the Turkish-Syrian border; during WW1 the two men worked together at the Arab Bureau, where Hogarth was a senior officer and organiser. Gertrude Bell also worked for the Arab Bureau and was a long-time friend of Hogarth’s. After the war, Hogarth was an adviser to the British delegation at the Paris Peace Conference.

Most of Hogarth’s papers have been held by his family since his death, descending through Hogarth’s only son to his two grandchildren. The papers are now publicly accessible for the first time. The collection includes a large volume of personal correspondence with Hogarth’s family and with renowned figures of the time including T.E. Lawrence and Gertrude Bell. There are also archaeological and academic papers, and records and memorabilia of Hogarth’s war work.

Explore the gallery below to see photographs of the Hogarth family. 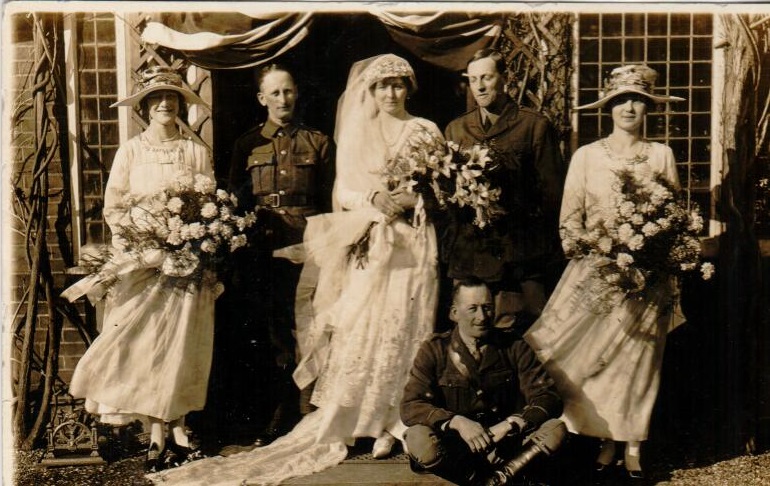 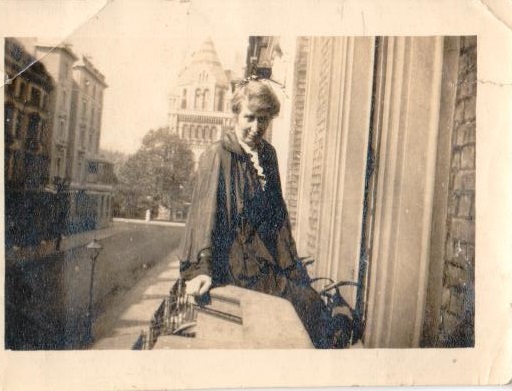 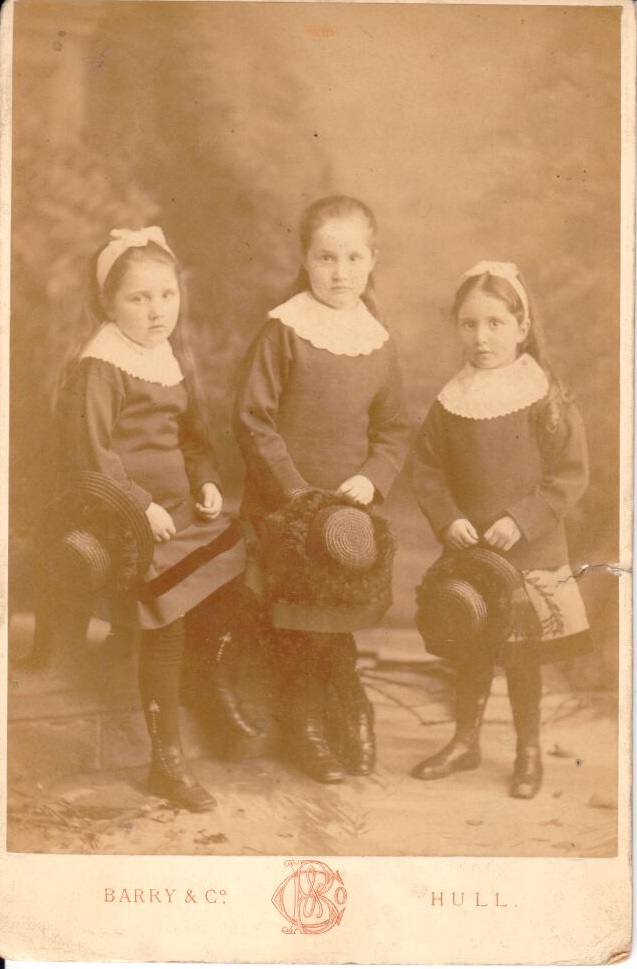 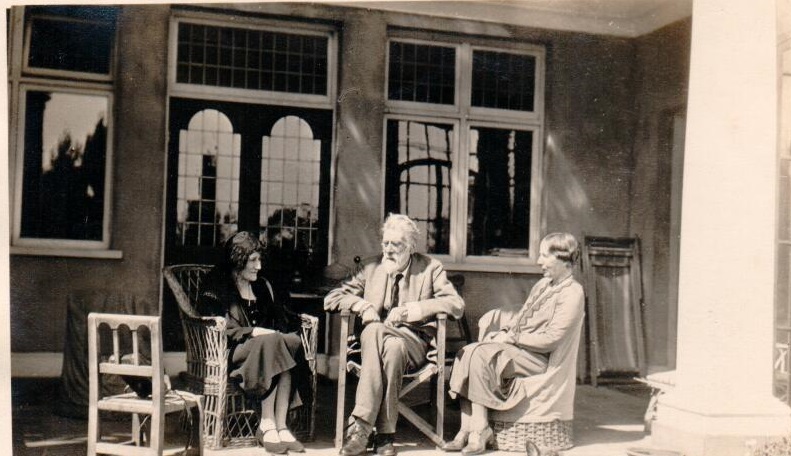 Do You Know the Arab Bureau? Click on the hotspots on this document (P452/PER/4/4) to find out! 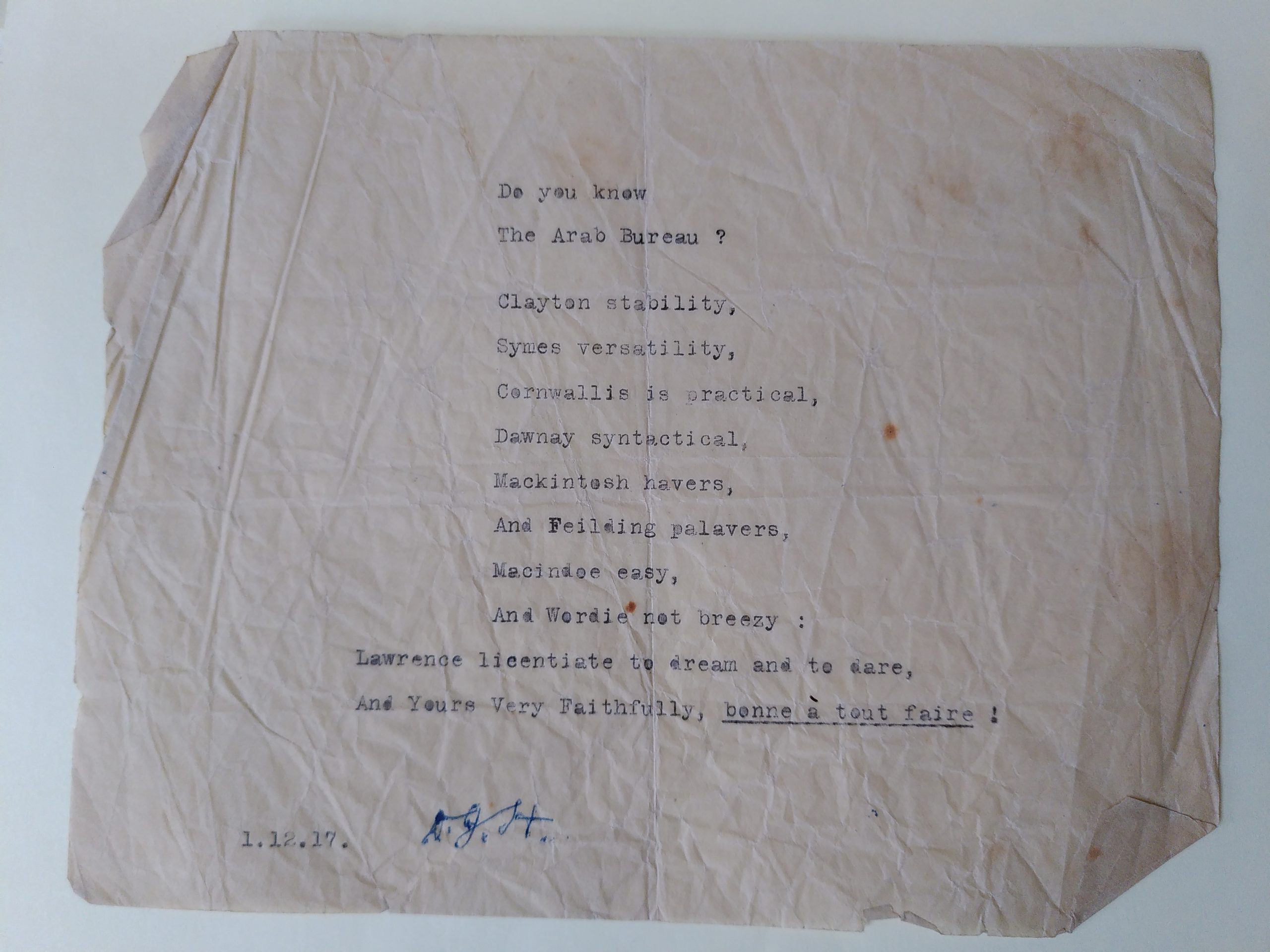 T.E. Lawrence was a member of the Map Division of the Intelligence Department in Cairo, before being transferred to the Arab Bureau, through which he became actively involved in the Arab Revolt.

The Arab Bureau was founded in 1915 by Sir Mark Sykes (1879-1919) to co-ordinate British intelligence operations in the Middle East. It was run from the Savoy Hotel in Cairo, and produced regular reports on its activities in The Arab Bulletin.

Sir Gilbert Clayton (1875-1929) was the Director of British Intelligence in Egypt during World War I. In Seven Pillars of Wisdom, T.E. Lawrence writes: 'Clayton made the perfect leader for such a band of wild men as we were. He was calm, detached, clear-sighted, of unconscious courage in assuming responsibility'.

D.G. Hogarth initially served in the war under Naval Intelligence Division and became Acting Director of the Arab Bureau in 1916. He wrote this poem praising his fellow officers.

Alan Dawnay (1888-1938) and his brother Guy (1878-1952) were both involved in the Arab Revolt. Alan corresponded with T.E. Lawrence in later years. He went on to work for the government after the war and briefly became controller of programming at the BBC from 1933-1935.

Click on this link to our catalogue to explore the contents of the Hogarth Archive:

We hope to add more detail to the catalogue in due course. We are also planning to digitise key parts of the collection – some items are already available, and we hope to continue work in this area in the future. Please contact the College Archive if you have queries about requesting digital copies from the Hogarth Papers.

Magdalen College held a major online conference on D.G. Hogarth on 23 Jan 2021 which crossed boundaries between archives, archaeology and the First World War and explored all facets of his diverse life and interests. The programme comprised papers on the archive itself and its acquisition by the College, Hogarth as a family man, Hogarth’s relationships with Gertrude Bell and T. E. Lawrence, and Hogarth as a military man and as an archaeologist. Click on the link below for further details, including the full conference programme:

The conference Zoom recording is available from the College Archives on request (archives@magd.ox.ac.uk).

Ben Taylor, Hogarth Project Archivist, curated a small exhibition on Hogarth and his connections with Magdalen in 2021, drawing on existing items from the College Archive as well as showcasing items from the newly arrived Hogarth Papers (P452). The exhibition took place in Magdalen’s student Longwall Library from Jan-Jul 2021. We hope that a digital version of this exhibition may be made available online here on the Lawrence Portal later in 2021 or in 2022.